The House Ways and Means Committee, as part of the $3.5 trillion social spending plan, proposed legislation that employers who do not currently offer their employees a retirement plan will automatically enroll employees into individual retirement accounts or 401(k)-type plans. This automatic enrollment provision is based on the Automatic Retirement Plan Act that was introduced in December 2017.

If signed into law, this provision would require a large majority of employers to offer an IRA or 401(k)-type plan. This would take effect in 2023, employees would have the option to opt out, and employer contributions are not required. Certain exceptions would exist that include governments, churches, and companies with five or fewer employees or who have been in business for less than two years.

The proposed legislation would provide the following guidelines for employers who currently do not offer a retirement plan:

This provision is different from the one found in the pending bipartisan retirement legislation known as the Secure Act 2.0. The auto-IRA proposal in the SECURE 2.0 would be voluntary and not mandatory. This proposed bill will also include an expansion of Medicare, public education, immigration reform, climate change, childcare, and family leave.

Opponents argue that mandating auto-IRAs is too burdensome for small businesses. This bill is currently under consideration in Congress and seems unlikely to gain bipartisan support. However, it can go through reconciliation meaning under Senate rules it can be passed with 50 Democratic votes alone.

“We know that having an employer-sponsored retirement plan is key to preparing for retirement, but nearly half of American private sector employees work for an employer that doesn’t offer a retirement plan,” – Chairman Neal (D-MA) 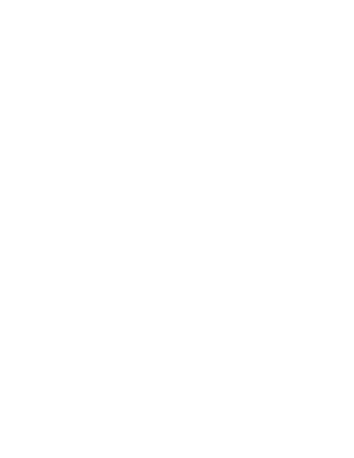 Alliance Benefit Group® and L.M. Kohn & Company are separate companies and are not affiliated. ©2021 Pension Corporation of America of Cincinnati